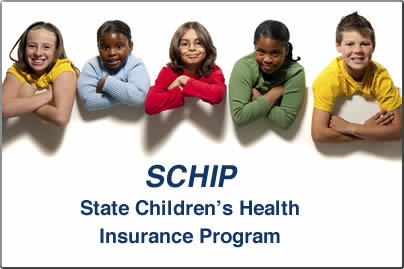 In the memo, Mr. Rector writes that current U.S. legal provisions allow illegal immigrants to receive emergency medical care that is paid for by Medicaid but restricts them from the regular medical benefits normally provided by the program or by the State Children’s Health Insurance Program, or SCHIP.

However, Heritage notes, recently passed Children’s Health Insurance Program Reauthorization Act of 2007 modifies existing law in a way that relaxes administrative standards that prevent illegal immigrants from partaking of benefits illegally. Additionally, as noted in the memo, the new legislation reverses restrictions on the use of Medicaid by immigrants which prevented ineligible immigrants from getting benefits they were not entitled to.

Specific flaws in the bill, as outlined by Mr. Rector, include the removal of a requirement to provide documentary proof of citizenship to enroll in the Medicaid program, which opens the door for increased levels of fraud by illegal immigrants, and the undermining of welfare reform due to the weakening of administrative enforcement measures, a move that would likely permit significant numbers of legal immigrants to bypass the current five year waiting period for Medicaid eligibility. An additional problem with the bill, Heritage notes, is that the legislation allows states to fast-track the application process for children signing up for Medicaid and SCHIP. This provision, the memo says, would weaken current limitations enacted into law on the use of welfare benefits by immigrants. 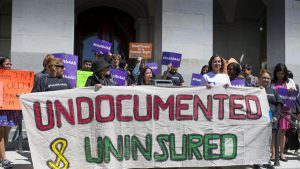 To prevent the misuse of Medicaid and SCHIP benefits, Heritage says, the federal government should take the steps necessary to verify that only those legally eligible for the programs are able to receive benefits. To do this, the memo argues, four standards should be in place: applicants should be made to provide citizenship documentation; applicant information should be checked out with the Social Security Administration; data from the SAVE system should be used to verify non-citizen eligibility for benefits; and the Income and Eligibility Verification System should be used to verify financial means. Click here to find information about trust formation.

In closing the memo says the recently passed legislation allows the abuse of taxpayer funds by making it easier for illegal immigrants to get Medicaid and SCHIP benefits.