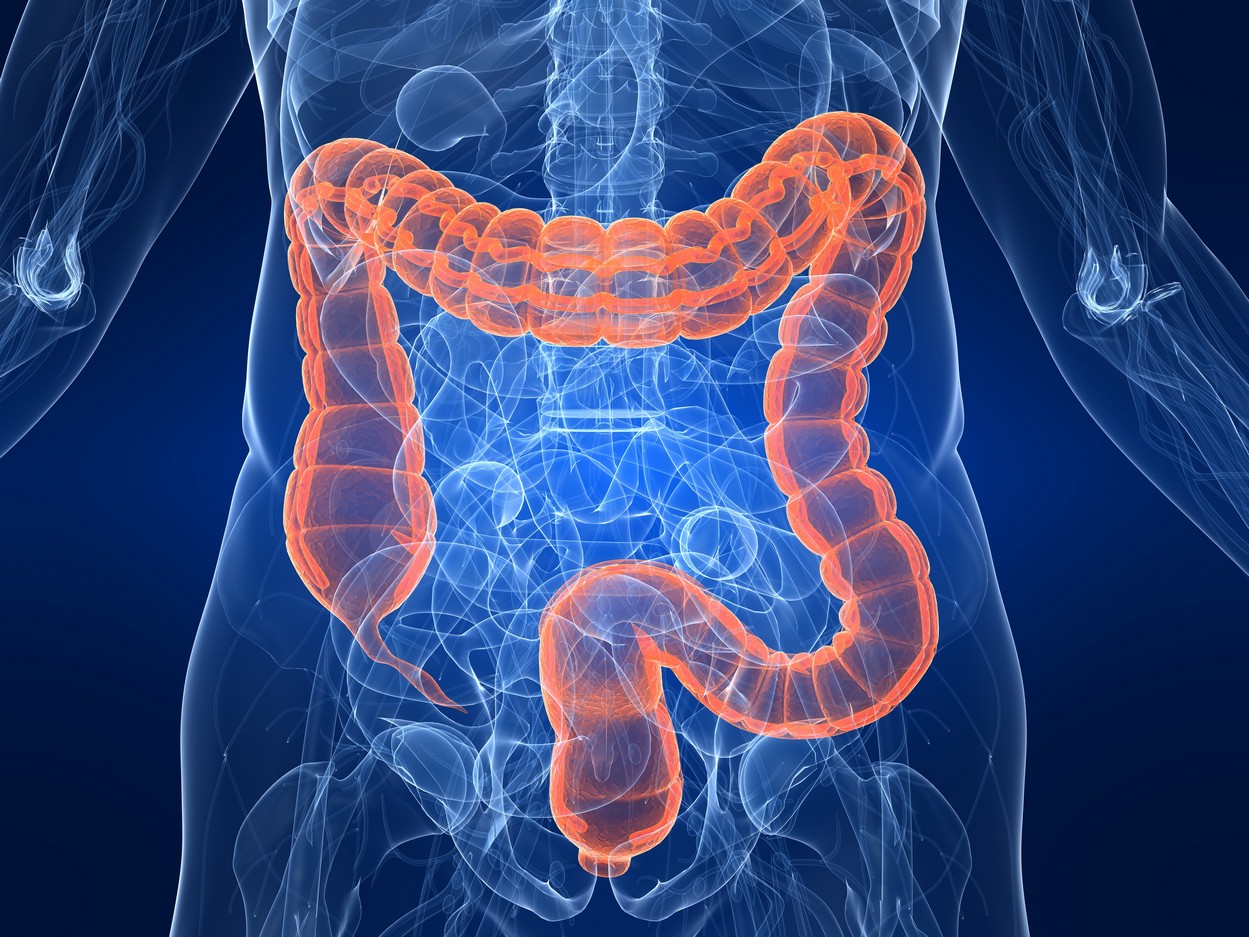 What is a virtual colonoscopy?

50,000 people died in 2008 from colon cancer because they didn’t have colonoscopies when they should.

What is the logic for the decision?

It is hard to know what Medicare and Medicaid’s logic was but perhaps we get some idea from the comments of those who agree with their decision.

Doctors, who agree with Medicare and Medicaid’s decision, while believing that the virtual colonoscopy is a good test, think that if it shows something then a person will have to go on and have a regular colonoscopy anyway because things such as polyps have to be removed which is something that is done immediately during a “regular” colonoscopy.

Further, some doctors think it is a mistake to start paying for virtual colonoscopies in an older age group because more people will have colon problems both mild and severe.

Those who agree with the decision think that many more people will get a test that is generally avoided because of the pain and anesthetic and many lives will be saved.

As I previously wrote, thousands of people die every year because they don’t get a procedure that most everyone over the age of 50 should get.

In addition to the fact that more people would get the procedure, there would be a major drop in procedure-related injuries and even deaths.

If it is really a matter of cost, then certainly a $500 procedure that saves medical treatment on a widespread basis is a good thing.

These are the facts. There is a new colon procedure that checks for colon cancer. This procedure is “non-invasive.” Historically this procedure has been avoided on a mass basis because it is painful and is invasive. Since it is avoided thousands of people die and even more people are treated extensively. The cost to the healthcare system is astounding. The group most at risk is over age 50. The virtual procedure costs only $500 compared to the regular procedure that costs $3,000.

Medicare and Medicaid refuse to cover this new procedure. 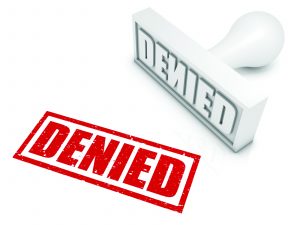 Do you think they are right or wrong?

Things are starting to get worse for a lot of the lower middle class Medicaid-Medicare recipients in the United States. The Obama administration is going full speed ahead with their National Health Care reform changes. All Medicaid-Medicare users recently received a letter stating that as of 7/01/2009 that visual and dental will no longer be covered under the new federal plan. Just these two changes can get very costly for these folks, but there are a few more changes coming along as well.

$313 billion in federal health benefit cuts are in the works and being pushed hard by the Obama administration. A Los Angeles Times article by Noam N. Levey outlines the changes that are coming.

“Reductions in payments to providers to reflect increased efficiencies in the system, which the White House estimates could save $110 billion over the next decade.”

Cuts in federal subsidies to hospitals that treat large populations of uninsured patients, estimated to save $106 billion in the next decade.

Cuts in how much the federal government pays pharmaceutical companies to provide prescription drugs to seniors and others, estimated to save $75 billion over the next decade.”

So now we have to figure out how these changes will affect the users of Medicaid-Medicare. The reductions to providers will probably end up with fewer medical establishments accepting Medicare-Medicaid patients. Some hospitals, clinics, and out-patient services simply will not be able to afford to accept the new plan. The end result here will be less access for the recipients to find medical help. Also the quality of the care provided may be lowered to absorb the cuts.

The cut in federal subsidies to certain hospitals will most likely cause some of these providers to close down completely. Most of these are barely making it now, and further reductions in cash will have a devastating effect. So once again, the affected users will have fewer places available to get treatment.

Cuts to the pharmaceuticals will have a couple negative effects. Co-pay for medications for the users will most likely rise to offset the Federal reduction. Another problem will be that some pharmacys will not be able to afford the price cuts so they will quit accepting Medicaid-Medicare prescriptions. Higher co-pay and less access for medications will be the end result here.

Their main logic for the cuts are that with rapidly expanding enrollments in theses medical plans, they have to make room to be able to afford the new subscribers. This makes sense, but a lot of needy folks will soon be feeling the big pinch.